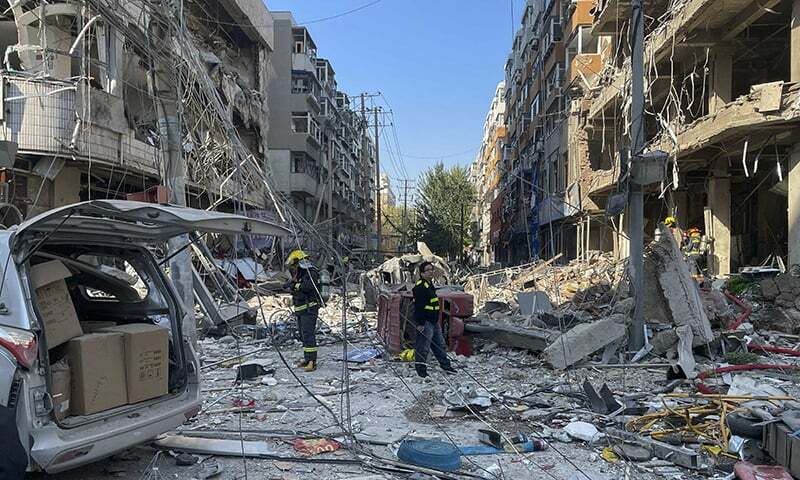 Four people were killed and 47 were hurt in a gas explosion at a BBQ restaurant in China on Thursday, the local government said.

The explosion in northeastern Shenyang city shattered the windows of nearby buildings and halted traffic, state media said.

Nothing was left of the restaurant except exposed structural beams, according to videos circulating on Chinese social media.

More than 100 firefighters were sent to the scene.

Authorities are investigating the cause of the explosion.