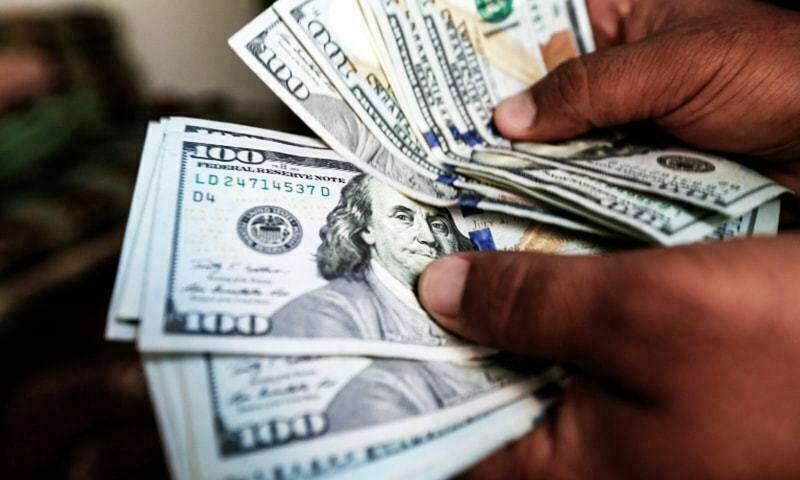 The US Dollar continued its surge against the rupee on Thursday, gaining 60 paisa to reach another high of Rs174.10 in the interbank market, up from the previous day’s closing rate of Rs173.50.

According to the Forex Association of Pakistan (AFP), the buying rate of the greenback was recorded at Rs174 and the selling rate at Rs174.10 in the interbank trade by the session’s end.

According to a Dawn report, the dollar has appreciated by over 13 per cent against the rupee since May this year.

The recent upward trend of the greenback has been linked to multiple factors, including the uncertainty surrounding the government’s talks with the International Monetary Fund (IMF) and the growing current account deficit.

A report by Mettis Global, a web-based financial data and analytics portal, identifies the surging prices of oil and other commodities in the international market as another reason for the latest round of erosion in the rupee’s value.

Commenting on the matter, AFP Chairperson Malik Bostan said while the demand for the greenback remained high in the interbank market, the currency’s upward trajectory was expected to reverse after the approval of a loan package by the IMF and the delivery of $1bn on that account.

Meanwhile, Adviser to the Prime Minister on Finance and Revenue Shaukat Tarin is in Washington and has already held a series of meetings with senior officials of the IMF for finalising the release of the next tranche of a $6 billion loan facility.

According to Mettis Global, the Forex market, however, is likely to “remain anxious until the final outcome” of the talks with the IMF.

Meanwhile, Bostan said, with the State Bank of Pakistan making biometric verification compulsory for all those intending to buy $500 or above from the open market, the demand for the greenback was not as high in the open market as in the interbank market.