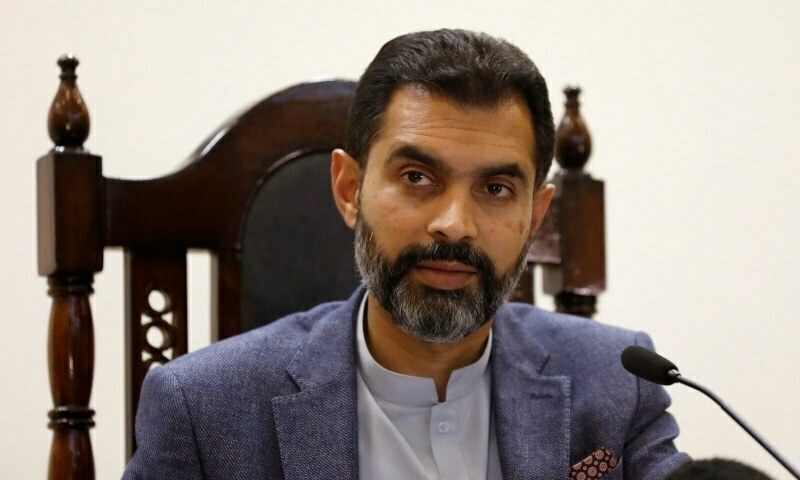 State Bank of Pakistan (SBP) Governor Reza Baqir on Wednesday said the depreciation of the rupee against the US dollar had benefitted overseas Pakistanis sending remittances to the country.

Addressing a press conference in Manchester in the UK, he said: “The number of remittances sent by our overseas Pakistanis — after their hard work and effort — is increasing due to exchange rate [fluctuation].”

He said the higher exchange rate had caused some people to lose out but benefitted others as well.

“Suppose if our remittances in this year reach $30 billion — we hope they will be even more — and if our exchange rate [against the dollar] in the last few months has depreciated even 10 per cent then an additional $3bn are reaching the families of overseas Pakistanis — this turns out to be more than Rs500bn.”

Baqir emphasised that every economic policy benefitted and disadvantaged some people, so when mention was made of those who suffered then “we should not forget those who are benefitting.”

The SBP governor’s comments come amid a period of persistent appreciation for the greenback against the rupee. The dollar continued to rise against the rupee on Wednesday — a trend experts largely attribute to the country’s growing current account deficit, reaching a record high of Rs173.50 after appreciating by 55 paisas in interbank trade.

According to the Forex Association of Pakistan, the buying rate of the greenback was recorded at Rs173.40 and the selling rate at Rs173.50 in the interbank market by the session’s end.

Regarding the ongoing negotiations with the International Monetary Fund, Baqir said it was a “normal process” and any gaps between the positions of the Fund and the government were closed through negotiations.

“This gap has been closed to a large extent. Every time there is a review, our journalist friends get reports that an agreement has not been reached yet so people get worried but [in the end] it turns out that an agreement is done.”

He said good news would be delivered “very soon” on the matter.

The SBP chief also talked about the country’s economic situation and said GDP growth had been recorded at close to 4pc in the fiscal year that ended in June.